Home buying or selling with your Valentine 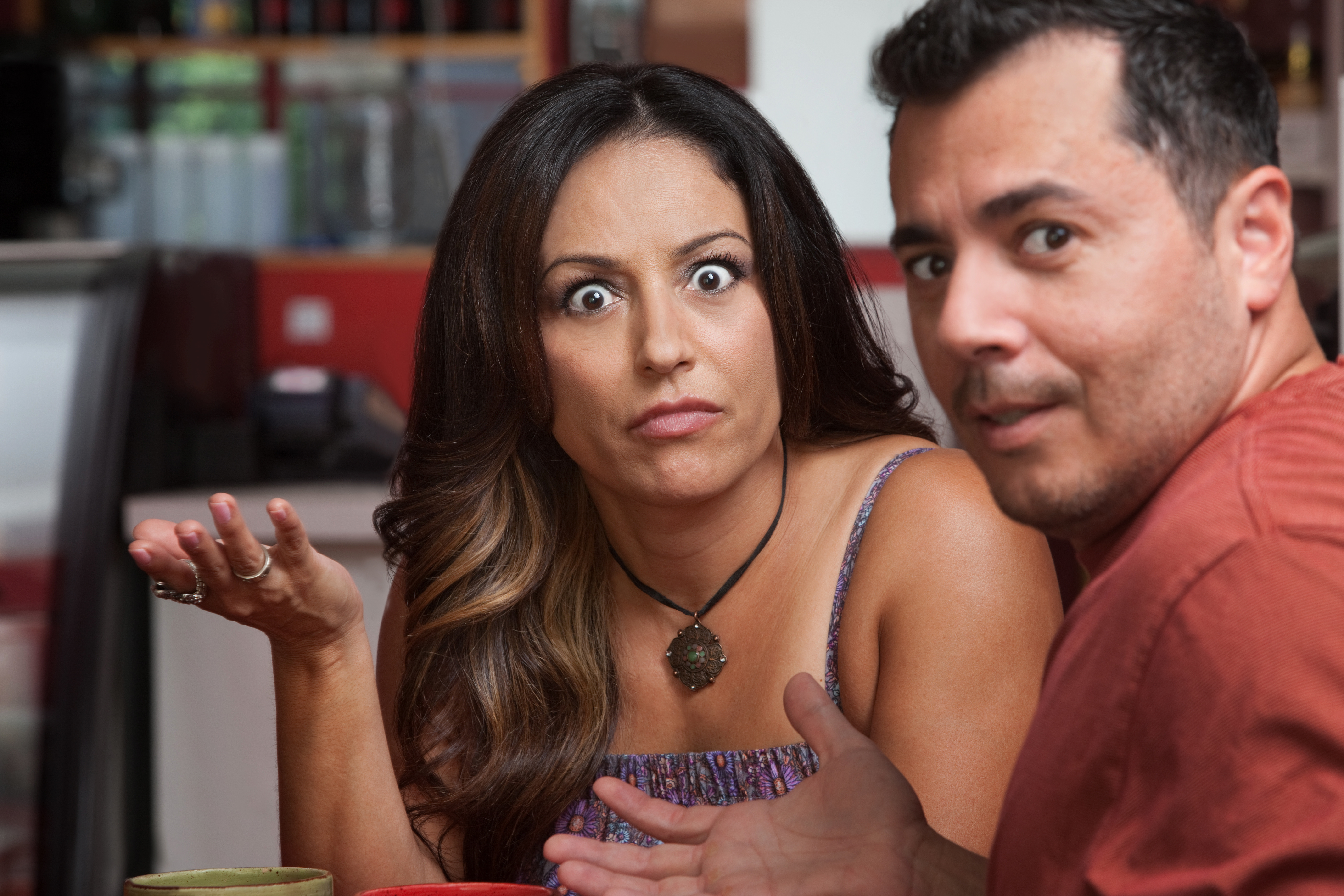 Adapted from an Inman News article.

According to a new survey conducted by The Harris Poll: 77% of homebuyers and 71% of home sellers say they’ve argued with a loved one during the process.

Financial decisions during the home sale were also a significant source of conflict among couples.

Age seemed to make a significant difference on how likely it was for a couple to argue. Millennials for instance, were much more likely to argue with a significant other about selling the home — with 85% arguing over the transaction — than the 54% of baby boomers who argued with loved ones over the process.

If you fall into any of these categories, take comfort in knowing that it’s perfectly normal, and that you have lots of company. After 15 years and counting in real-estate, not too much surprises me, and I’ve worked only one couple whose disagreements prevented them from moving forward as planned.

Thinking about buying or selling? I’m ready when you are!

Thank you for contacting us, we'll get back to you shortly.

Sorry, we are unable to send your message at the moment. Please try again later.